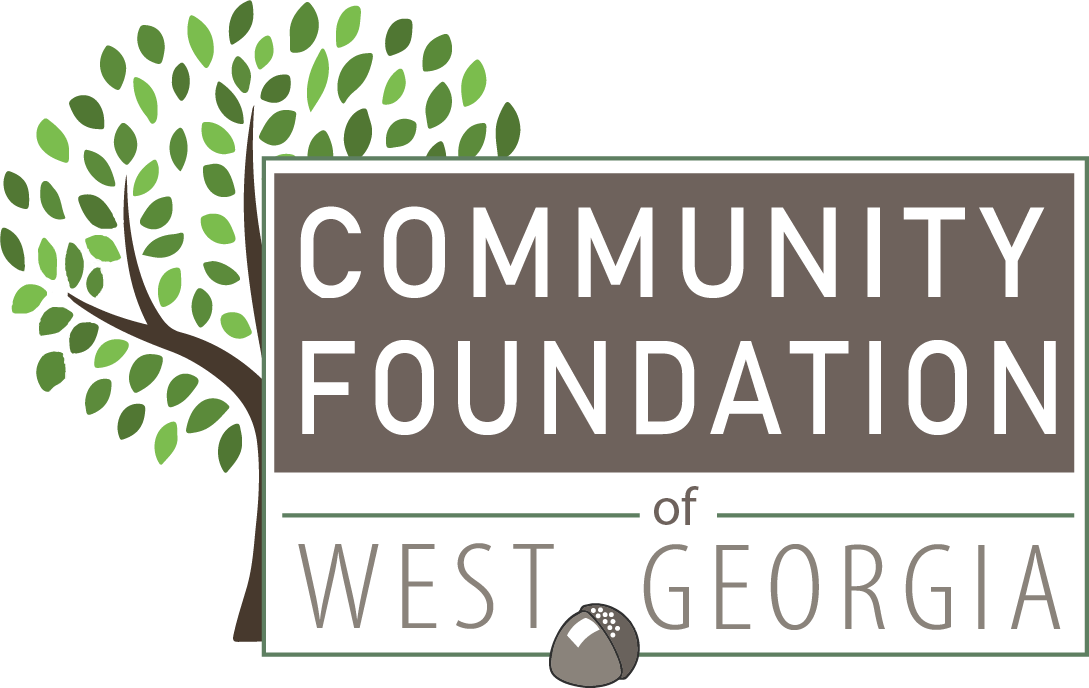 The fund, which was established in 2009, is a legacy both to honor the life work of Ms. Davis and to provide permanent funding to assist local veterans and their families.

Grants from the fund are made annually through a competitive grant application process.  Since the first grants were issued in 2011 a total of $248,293 has been issued to local organizations benefiting veterans.

“Ms. Davis had a great passion for helping wounded veterans and their families,” said Kim Jones, president of the Community Foundation.  Other funds provided from the Trinka Davis Foundation made possible the Trinka Davis Veterans Village in Carrollton.  During her lifetime, Ms. Davis was a successful businesswoman who owned Trintex Corporation in Bowdon, which was a leader in its industry.  In 2004 she sold the company to Carlisle Tire and Wheel, Inc.