Across the board, individuals, employers, and charitable organizations are celebrating the recent passage of the Securing a Strong Retirement Act of 2022 (House Bill 2954, known as the “SECURE Act 2.0”) in the House of Representatives on March 29, 2022 by an overwhelming vote of 414 to 5. The legislation is headed to the Senate (which has its own, similar version of the legislation) before it becomes law.

With President Biden’s Build Back Better 2022 budget reconciliation bill still pending, the White House just released its Fiscal Year 2023 budget proposal laying out several revenue-generating components and including a “deficit-neutral reserve fund” to buffer the impact of Build Back Better provisions that may or may not pass the Senate.

Here are a few of the tax proposals in play that could most significantly impact the way your clients plan for their charitable giving priorities:

A proposed 20% minimum tax on high-income individuals, slated in the proposal to become effective for tax years beginning in 2023, is referred to as the “Billionaire Minimum Income Tax.” The tax would be applied to the “total income,” defined to include unrealized capital gains, of any taxpayer whose net wealth exceeds $100 million. Simplistically speaking, the mechanism of the tax roughly mirrors a pre-payment of capital gains tax. This is similar to the so-called “wealth tax” proposals in Build Back Better.

Politics aside, a tax such as the one proposed in the Fiscal Year 2023 budget could mean daunting recordkeeping requirements for those impacted. Taxpayers would report their assets to the IRS annually, including closely-held assets which would be subject to a statutory valuation method. Taxpayers who qualify as “illiquid,” however, would be permitted to defer tax payments until a sale of certain illiquid assets, perhaps creating an incentive for taxpayers to increase their investments in real estate, closely-held companies, and other non-marketable assets.

If some form of tax on unrealized capital gains becomes law, it could prompt the need for your clients to adopt even more proactive strategies to donate highly-appreciated assets to charitable organizations. In other words, giving highly-appreciated assets to charitable organizations is already a tax-savvy strategy and may become even more beneficial, depending on whether a “wealth tax” goes into effect and how the regulations interpret the law’s impact on the current charitable giving rules.

Even if the proposed change becomes law, combining a private foundation with a donor-advised fund at a community foundation is still an effective charitable giving technique. At the very least, the donor-advised fund can hold the distribution for a year to give a family time to create a grant-making strategy and set goals for the impact the family wishes to make in the community through its support of nonprofit organizations.

Donor-advised fund reforms proposed in the Accelerating Charitable Efforts (ACE) Act, introduced in June 2021 via Senate Bill 1981 and again in February 2022 in the form of House Bill 6595, have been prominently featured in the media and subject to a range of opinions. Notably, though, the just-released Fiscal Year 2023 budget proposal appears to meaningfully address donor-advised funds only in relation to receiving private foundation qualifying distributions. We’ll be watching this carefully, but for now, it appears that sweeping reform of donor-advised fund rules is not imminent.

Of course, as with any budget proposal or pending legislation, it’s impossible to predict which, if any, provisions will ultimately become law.

For clients who rely on fixed-income assets, such as bonds, as well as wages, to cover their living expenses, the inflation pinch indeed may mean fewer dollars available for charitable giving. Still, for clients who own property, stocks, and other assets that tend to go up in value in an inflationary environment, now may be a good time to take advantage of tax-savvy giving of highly-appreciated assets–especially stocks that pay low–or no–dividends and therefore are not critical to maintaining a client’s income levels.

Giving highly-appreciated stock remains one of the most effective ways your clients can support their favorite charities. That’s because when a taxpayer gives stock to a public charity, such as a donor-advised fund at the community foundation, instead of selling it outright, the capital gains tax is avoided. Plus, marketable securities are typically deductible at their fair market value, further helping your client’s overall income tax situation.

As you counsel a client who is emotionally attached to a particular stock, don’t let that attachment prevent a client from making a smart tax move. Your client can donate shares of the highly-appreciated favorite stock and then immediately repurchase the same number of shares. This essentially resets the client’s cost basis to the current price, which could help reduce capital gains taxes on a future sale.

Finally, remind your clients that there are significant differences in the tax treatment of donating cash versus securities. Currently, the deductibility of gifts of cash to a public charity is limited to 60% of adjusted gross income, versus gifts of non-cash assets to a public charity which are deductible up to only 30% of adjusted gross income. Also remind your clients that the maximum benefits associated with giving appreciated assets to a public charity are realized only with long-term capital gains property, in which case the deduction is set at the fair market value of the property on the date of the gift; gifts of short-term capital gains property are valued at cost basis for purposes of calculating the deduction.

The team at the community foundation is a resource and sounding board as you serve your philanthropic clients. We understand the charitable side of the equation and are happy to serve as a secondary source as you manage the primary relationship with your clients. This newsletter is provided for informational purposes only. It is not intended as legal, accounting, or financial planning advice.

Through creating a fund—or contributing to an existing one—you can help unleash the potential of our community. Let us help you make the greatest impact with your charitable giving.​ 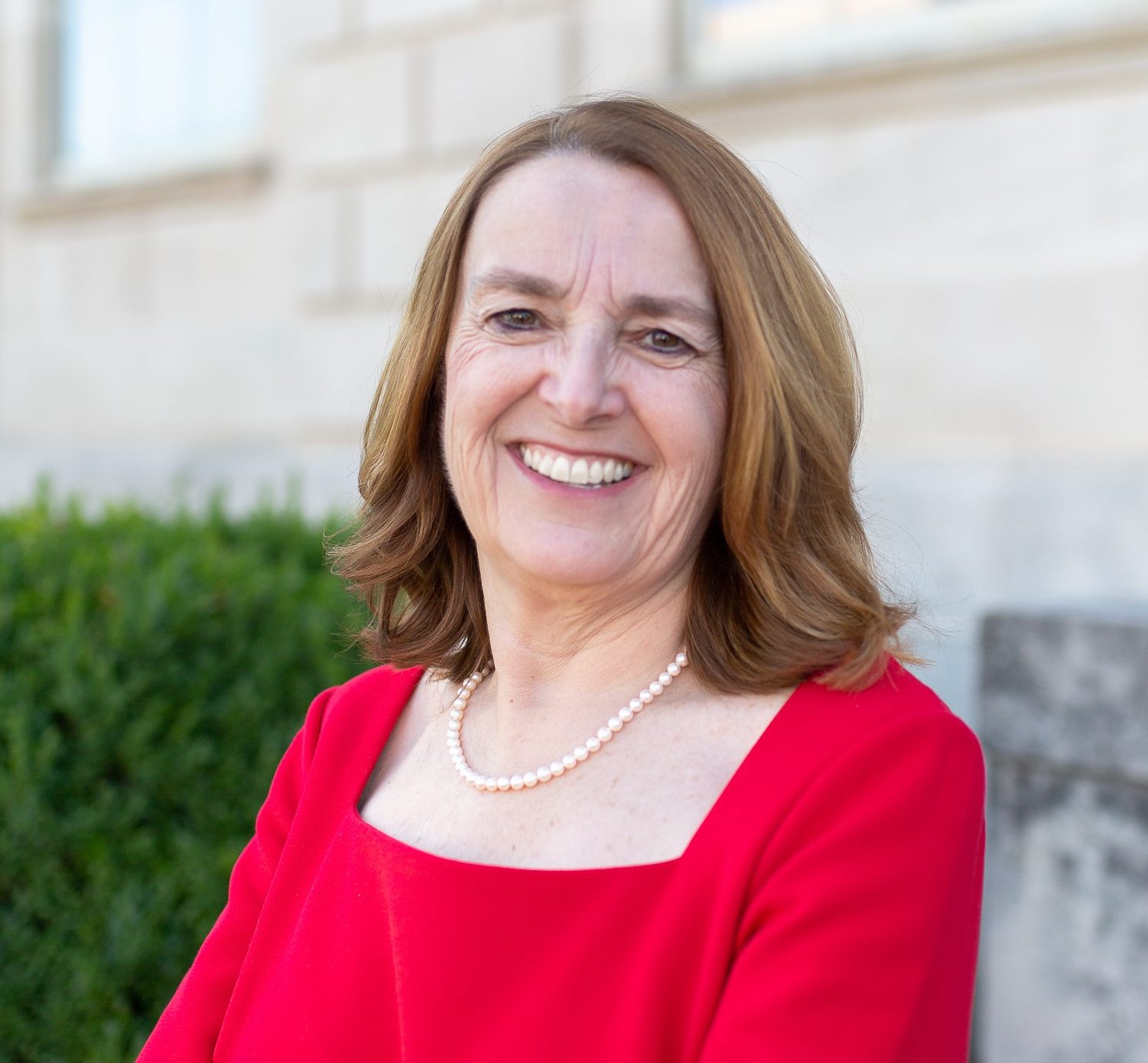